Anupe Litt is a native of the Sacramento area. She became interested in the law as a career as a child when she learned how the law personally affected the life of people that she knew. She has seen how the law can help people and that is how she is motivated.

She became interested in retail politics, but while in law school participated in an employment law clinic, leading to an interest in the relationship between employment and the law, making workers’ compensation law a good fit.

Anupe is a member of the State Bar of California

If not a lawyer… a food critic. 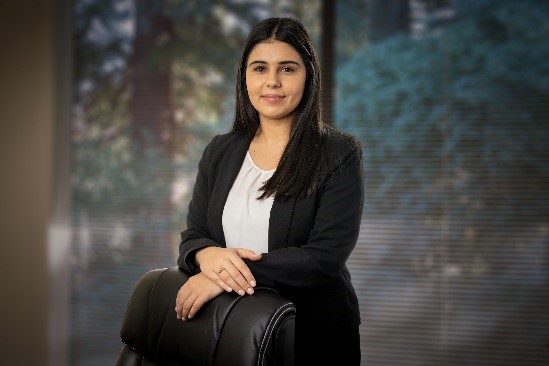